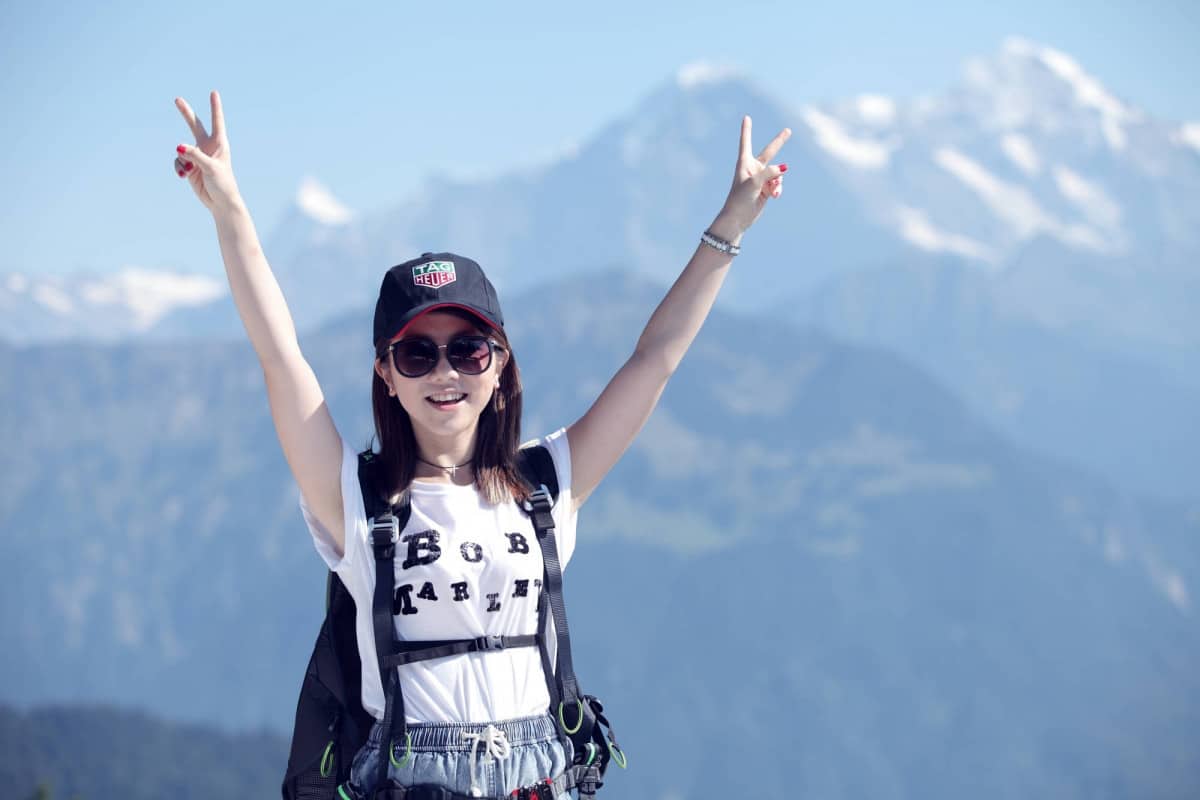 Are you having a hard time discerning facts from myths? If you’re one of those people whose past time is to watch trivia videos about your armpit online, please make fact-checking a habit. I compiled some of the hearsays online to help you tell them apart. Read this to verify!

Fun Facts about your Armpit (This is for real!)

Do you like watching trivia videos? How about reading random stuff online? Fun facts are sometimes weird that we tend to confuse them with myths, and to help you out, here’s my version of The Top 6 Fun Facts You Have to Know About Armpits.

Have you ever wondered how sniffer dogs could identify a person by just using their sense of smell? It’s not just because they have 300 million smell receptors on their noses! Everyone has a distinct body odor that makes us unique, making it easier for the dogs to distinguish one. Take note that you still have the same body odor even after using a deodorant. So, take good care of your armpit to avoid the release of unwanted body odor. We do not want dogs to bark around, don’t we?

Armpit, pubic, and facial hair, Who would have thought that they are all the same? Yes, you read it right! They are the same. How does it happen? They are terminal hair in different body parts that grew out when we reached our puberty stage. If other people ridiculed you for growing your armpit hair, remember this: they also grew theirs, just down there!

Anyway, there’s no harm in growing hair as long as you keep it clean. Don’t let anyone shame you for that. Do not ridicule others for the same reason, as well. Let’s stop practicing hypocrisy!

Have you ever heard of polymastia? It is a congenital condition, a breast accessory usually found on your underarms, and no, you can’t just shave it away. You have to remove the accessory breast to avoid health complications in the future.

You are probably asking me now the question, “Did you even verify this?”, ” Are you sure?!” or “Are you joking?” because I did ask that to myself, as well, the first time I heard this trivia.

I am not here to kid anyone. So, yes, this is for real! The London’s Victoria and Albert Museum made cheese out of armpit bacteria possible alongside toes, belly buttons, and nostrils’ bacteria. Are you curious about its taste? None knows! They did not taste it.

Yet, can you imagine for now what your mozzarella would taste like if you use cheese made out of armpit instead of the ordinary one? It sounds disgusting, but you can try if it’s safe. (gross, please don’t!)

Yes, it does. If you’re curious why other people do not want to shave their armpit hair, that’s because it reduces friction. Armpit hair serves as a prevention of your skin underarms from sticking to itself, making it easier for you to move.

Animals communicate and attract potential mates through the pheromones they produced and received. Humans, on the other hand, release pheromones underarms. There are researches conducted to distinguish the effects of pheromones on humans. They figured out that women like to smell high-testosterone men, and men like women’s scent more in ovulation. There’s still a continuous study to prove and support this claim, anyway. This fun fact sounds like a myth to me regardless of the research studies conducted to prove this. Who would have thought your armpit can attract a mate? What’s Tinder again if you can lift your arms instead?

Misconception About Your Armpit!

I have read a lot of trivia posts about armpits that I thought were real. Fortunately, I know how to fact-check first! I list it down to inform you, as well. Take note of these misconceptions/myths about your armpits.

Sweat does not stinks, but body odor does. Sweating more does not mean you’ll stink. They are different from one another. Once the bacteria found on your armpit interacts with your sweat, that’s the only time you’ll stink. Take note that sweat is just water! Do not be embarrassed if you sweat more than usual because that is normal. Everyone sweats. No one’s exempted.

Breaking News, your armpit hair has nothing to do with your body odor. Regardless, if you shave, trim, or let it as is, that will never change the fact that your armpit hair did not cause you an awful odor. It’s your sweat and underarms’ bacteria combined. Make sure to take good care of your armpits to avoid this complication.

Growing your armpit hair is unhygienic? A myth! I love growing my hair long and braid it afterward, and people have no fuss about that. Now, I couldn’t understand why it’s a different case for armpit hair. They are both hairs. I see no difference. Why make a big fuss out of it? If I grow it or chose not to, it’s none of anyone’s business. That does not make me dirty either. Live a healthy life—that’s the hack!

If you’re a woman, you sure have heard assumptions already like this one, “You’re a woman, why grow armpit hair?” and the like. I couldn’t understand why men can grow theirs, but women can’t only because we are women. Isn’t armpit hair normal to everyone? There’s no exemption to puberty.

Fun facts are weird. Myths are deceiving. This compilation intends to help you tell the facts and myths apart, so you’d be able to take good care of your armpits more, but it doesn’t end here. There’s still a lot of fun facts and misconceptions about your armpit out there that you might not have discovered yet. Be reminded that your body odor is your fingerprint. Your armpit matters, as well! A trivia post about your armpit won’t bite, but please be sure of your source’s credibility to avoid misleading information that might harm you along your armpit skincare journey. There’s no harm in fact-checking first.

While you’re still at it, read the other articles for more information. Do not forget to lift your arms, as well. Your mate might be on their way right now!

link to Foods That Are Good And Bad For Armpits

We are passionate about armpit care and love sharing everything we learn about them. Armpit Central is the ultimate resource for learning everything about your armpit, or information when trying to find the right one.

This site is a participant in the Amazon Services LLC Associates Program, an affiliate advertising program designed to provide a means for sites to earn advertising fees by advertising and linking to Amazon.com. We are compensated for referring traffic and business to Amazon and other companies linked to on this site.