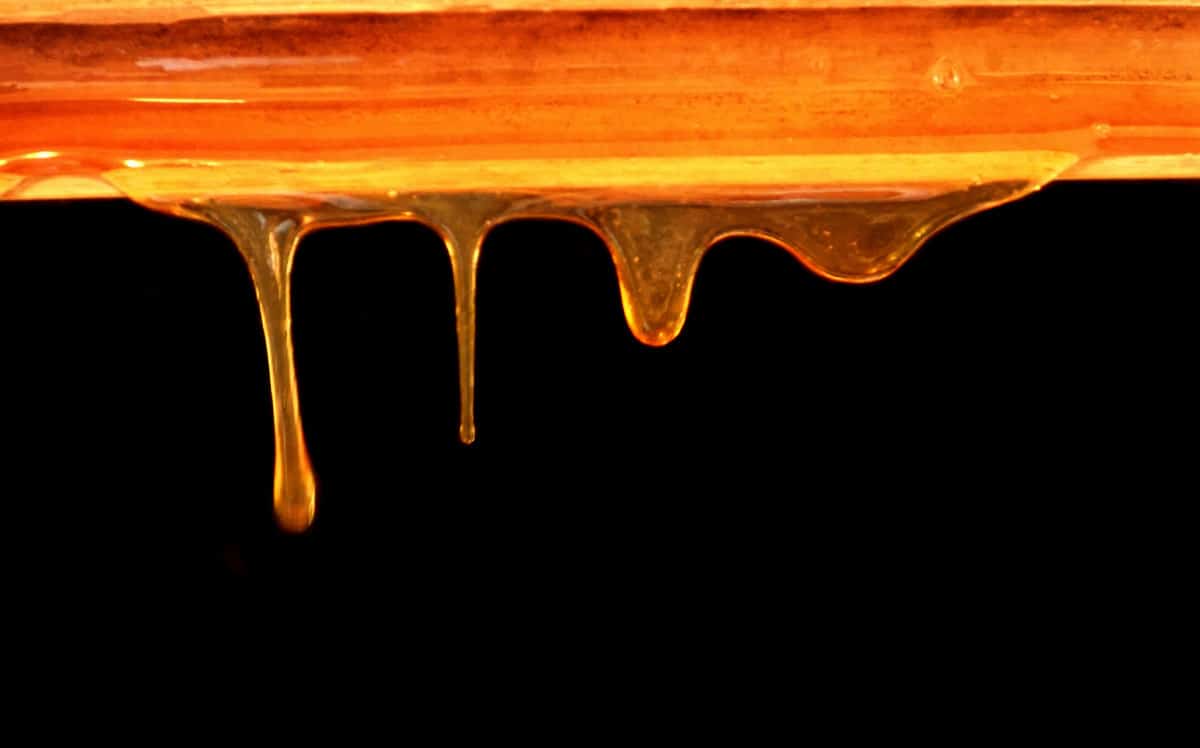 Sugaring is a trend nowadays on different social media platforms and it is affiliated neither with baking nor cooking, but armpit hair removal. It’s also a subject of comparison, not against any sweet desserts, but waxing. There are a lot of hearsays about this method, which can either be good or bad, and that’s what we should find out.

Armpit sugaring is a painless, hair removal method made from lemon, sugar, and water, that’s similar with waxing. It has its fair share of advantages and disadvantages. There are also present risks to consider, like if you are on your period, expectant mother, currently in medication, get inked, and/or sunburned. Regardless, there’s also safe do-it-yourself method to try if you’re really curious. Read on to find out!

WHAT IS ARMPIT SUGARING?

Before anything else, it’s important to know what armpit sugaring really is.

Armpit sugaring is a hair removal method, commonly a paste in appearance, made out of lemon, sugar, and water combined which are all chemical additives free, as well. That being said, this hair removal is proven safe due to its natural contents. It has been compared to other armpit hair removal, like waxing. It is an ancient Arabic method of sugaring that aims to obtain hair removal from the roots, which is similar to waxing.

A lot of people claimed that sugaring is a combination of all armpit hair removal methods. It’s similar to waxing, but painless. Easy as shaving, but last quite long enough. Painless as depilatories, but contain all natural. To sum it up, many people claim that armpit sugaring is way better than any of the hair removal method mentioned above. Different to waxing, sugaring doesn’t break the hair at surface. It only removes hair from the root, reason why it’s effective for people with ingrown and curly hair underarms. It also doesn’t require strips upon removal.

The constant sugaring of your pits will also weaken the follicle due to its less blood supply, making the armpit hair growth thinner than the usual. Your pits will also feel smooth and spotless, for as long as four to six weeks.

Armpit sugaring is less painful, if not painless because unlike waxing, sugaring does stick only to the hair and dead skin cells, making it less uncomfortable and irritating compare to waxing. The procedure might be a little painful if it’s your first time, but since the hair grew thinner with constant sugaring, it will be less painful eventually.

WHAT ARE THE ADVANTAGES AND DISADVANTAGES OF ARMPIT SUGARING?

Here are the advantages and disadvantages of armpit sugaring that you should know:

After sugaring your pits, cleaning the aftermath will no longer cause you distress, because sugar is water-soluble. That being said, the probability of irritating or exposing your freshly sugared pits from any infection would be low.

Armpit sugaring is less painful that waxing, and that’s (again) due to the fact that it only sticks to the hair and dead skin cells, unlike waxing who does the otherwise. This is an advantage because there are existing people who will opt to shave their pits instead of waxing them.

Similar to waxing, the consistent sugaring of your pits will weaken the follicle, that will eventually make the armpit hair growth thinner and slower than the usual.

Armpit sugaring exfoliates the skin while removing the dead skin cells underarms. If you like to achieve spotless or bump less underarms, sugaring your pits might be the perfect hair removal method for you. If you have problems with darkened underarms, exfoliating your skin might also help you renew its appearance.

Even if armpit sugaring is said to be less painful than waxing, having one while taking certain medication is highly discouraged, especially if you’re experiencing side effects, like skin inflammation or irritation.

WHAT ARE THE RISKS OF ARMPIT SUGARING?

If you have sensitive underarms, these are the common risks that you might encounter:

WHAT ARE THE THINGS THAT YOU SHOULD CONSIDER FIRST BEFORE SUGARING YOUR PITS?

Here are the things that you should consider first before sugaring your pits. Make sure to take note of these:

You can still try sugaring your pits even if you’re on your period, however, you might want to re-consider if your period makes your skin extra sensitive. Body’s hormonal fluctuations might cause armpit pimples, dryness, itchiness, and/or redness, especially if triggered.

Similar to menstrual cycle, pregnancy might heighten sensitivity. It’s always best to consult your doctor first before sugaring your pits to make sure your skin won’t react negatively against it.

If you have tattoo underarms, consider the fact that sugaring might lighten your tats. If you have no problem with that, armpit sugaring will be all good.

Since sugaring can exfoliate the skin, sugaring the sunburned pits might not be a good idea at all, for exfoliation might only irritate the burn. It’s like disinfecting your wounds with alcohol.  That will surely sting!

If you’re taking medication, like antibiotics, hormone replacement medication, hormonal birth control, Accutane, or retinoids, consulting your doctor first is a must before sugaring your pits to avoid possible side effects.

Here’s an example of a D.I.Y sugar wax:

Here’s how you should apply the sugaring on your pits:

Armpit sugaring is getting popular nowadays, but it’s always best to take consideration of some stuff first before taking the risk, even if the probability of risk in armpit sugaring is quite low compare to other hair removal methods.

If you’re already tired of shaving or waxing your pits, then sugaring might be the perfect solution for you!

link to Foods That Are Good And Bad For Armpits

We are passionate about armpit care and love sharing everything we learn about them. Armpit Central is the ultimate resource for learning everything about your armpit, or information when trying to find the right one.

This site is a participant in the Amazon Services LLC Associates Program, an affiliate advertising program designed to provide a means for sites to earn advertising fees by advertising and linking to Amazon.com. We are compensated for referring traffic and business to Amazon and other companies linked to on this site.